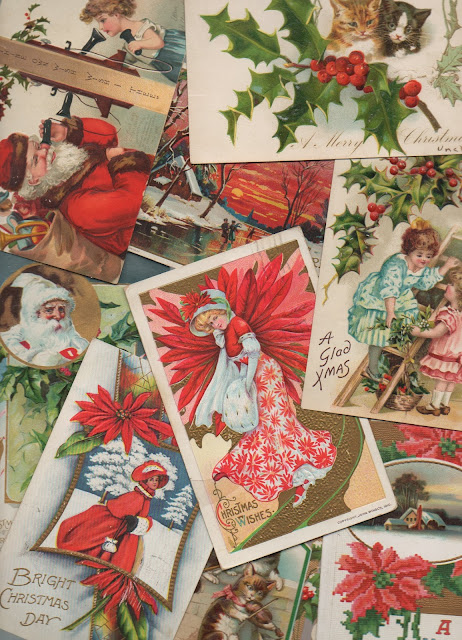 Multiple Lines of Descent in My New England Immigrant Families

This past month I have been focusing on my New England immigrant ancestors.  I have been collecting sources and documentation, and getting to know them in a way that I have not done previously.

One thing that struck me is the fact that I have several New England immigrant ancestors from whom I have multiple lines of descent.  This is especially true for those families who settled in Stamford, Fairfield Co Connecticut.

And here they are. All of these were immigrants from England to New England.

--I also have one line of descent from EDMUND's brother ROBERT LOCKWOOD, who died in Fairfield, Fairfield Co Connecticut, and married SUSANNA NORMAN. My line is  through their son GERSHOM LOCKWOOD.

--So, in total,  four lines of descent from the LOCKWOOD family of Combs, Suffolk, England.


I have many more ancestors with two lines of descent, but that will have to wait for another blog post!