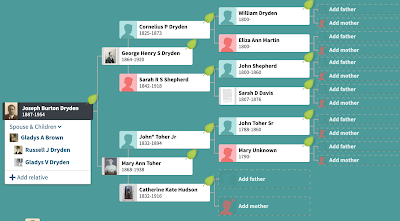 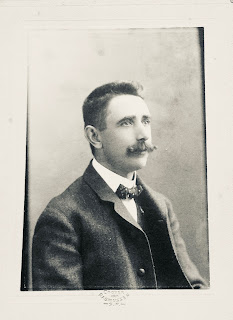 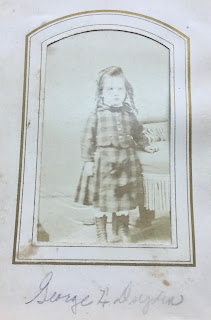 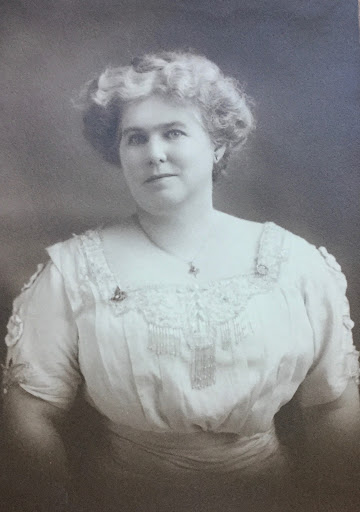 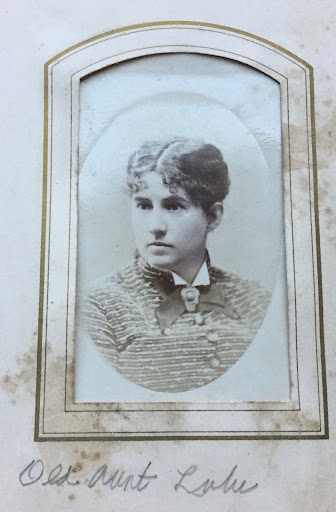 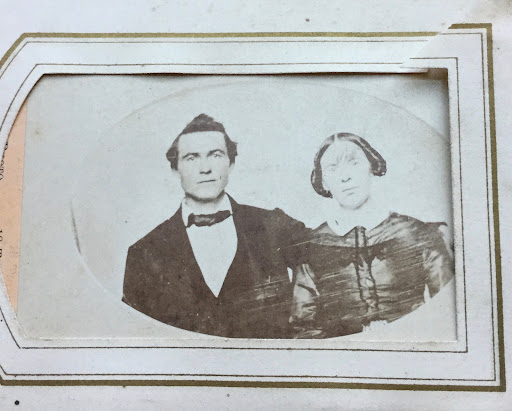 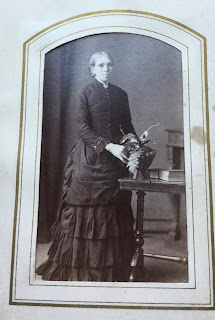 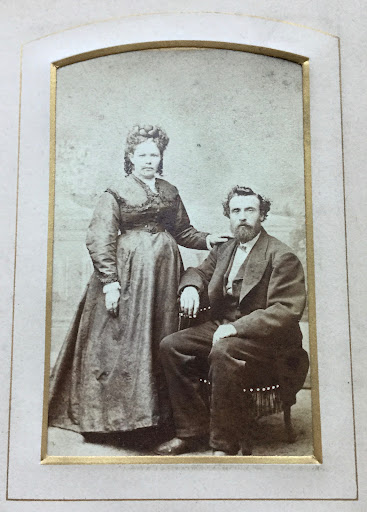 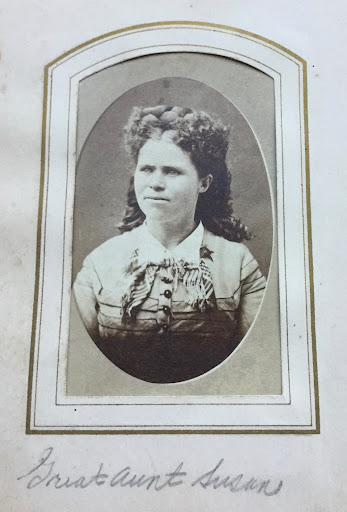 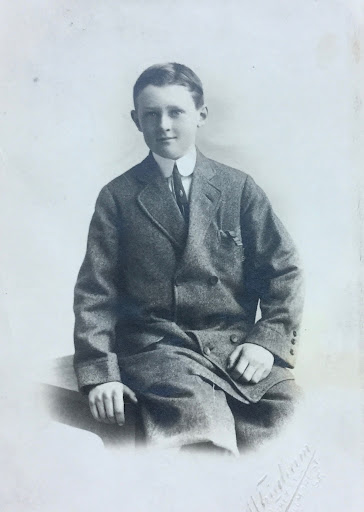 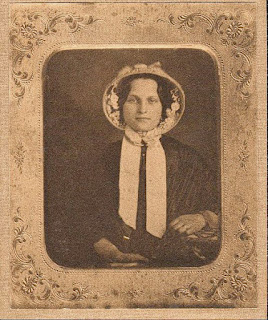 Very early on in my genetic genealogy research, I discovered that I have a definite DNA connection to my maternal great great grandmother, CORDELIA RICKARD who married 1st) HENRY WILLIAM F MYERS  on 29 Jan 1850 in Platteville, Grant County, Wisconsin; and 2nd) to my paternal great great grandfather HENRY "NEW HAMPSHIRE" (H.N.H) BROWN on 1 Jun 1857 in Sacramento, California.

CORDELIA RICKARD was baptized 6 Sep 1829 in Chacewater, Cornwall, England; her parents were RICHARD RICKARD b 1778 & CORDELIA HICKS b 1793. Her father RICHARD's occupation on her 1829 baptism record was listed as "Innkeeper", and on his 1835 burial record, occupation was listed as "victualer". His widow CORDELIA was left with nine surviving children, and in 1845, she emigrated to the United States on the ship "Henry Clay",  arriving with her three youngest children: JOSEPH age 21, CORDELIA age 15 and HENRY age 11.  Two older sons, RICHARD age 22 and WILLIAM age 28, came to the United States the following year on the ship "Oxford"-- but WILLIAM did not stay. At least 3  children remained in Cornwall, including the eldest daughter MARY RICKARD (baptized 1818) who married in 1846 JOHN BUNT, also an Innkeeper, of Kenwyn Parish, Cornwall.

By 1850 the widow CORDELIA HICKS RICKARD b 1793 & her son HENRY had settled in the area of Dodgeville, Iowa County, Wisconsin, while daughter CORDELIA RICKARD MYERS & son RICHARD RICKARD were living nearby in Platteville, Grant County, Wisconsin.  Both would travel overland to California shortly after 1850.

Over several years of research, I have determined that  the widow CORDELIA HICKS RICKARD b 1793 had many relatives, both by blood and by marriage, who were already living in Wisconsin when she arrived in 1845. Some came later, after 1845. This includes families with the surnames STEPHENS, ENNOR, RICKARD and HICKS.

Finding these relatives and their descendants  eventually led me to discover that I have a DNA connection to the RICKARD & related families going back several generations in Cornwall!

Here is a  chart showing some of my DNA matches to descendants of WILLIAM RICKARD 1743-1782 & JOANNA VARLEY; I have included here only the two sons whose descendants emigrated to the US (or as far as I've found in my research). For the purposes of this blogpost I have not included Australian or New Zealand descendants. 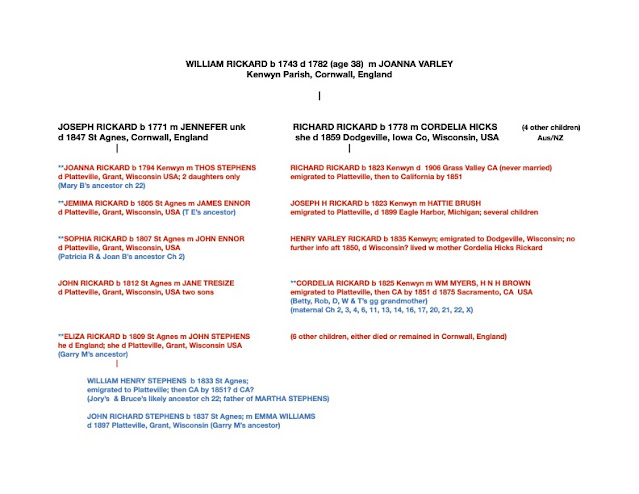 The fact that WILLIAM RICKARD died at age 38 makes me wonder if his death was due to a mining accident.  So far, I have been unable to find any records that would verify his cause of death.
I also have several DNA matches to descendants of other Cornwall families related to the RICKARD family, with surnames: HICKS, GILL, KEAST/KEIST & GILBERT.
If you are researching ancestors in Cornwall, the Cornwall Online Parish Clerk database (OPC) is an invaluable tool!

Adventures in Genetic Genealogy: That's a Lot of Fraziers! 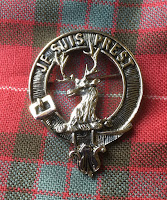 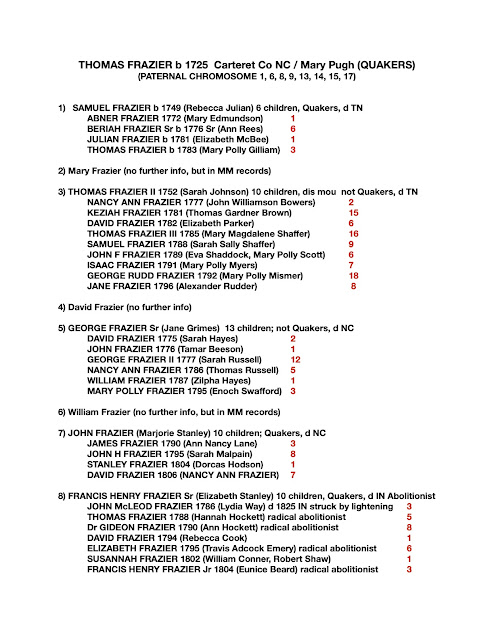 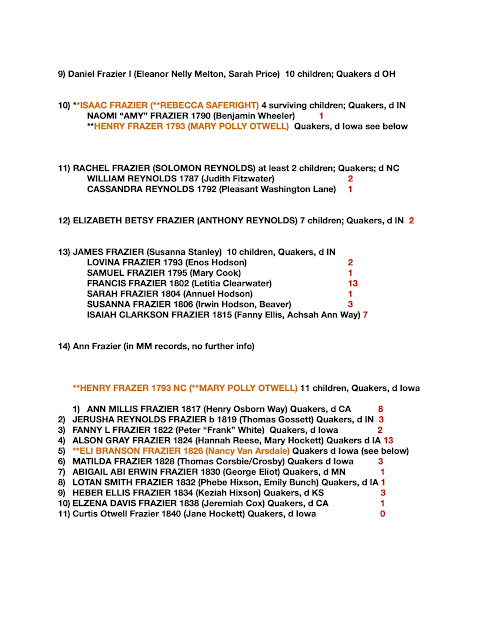